A unique culinary concept embodied in the virtuosic skill of the most famous Serbian chef, Saša Mišić, who will represent traditional recipes of the Balkan peoples in the modern spirit. The viewers will see the Balkans with all its tastes and scents. In this region, people and influences of different cuisines (Oriental, European, Mediterranean) are mixed together, and the cultural mix turns into a magnificent cuisine mix of aroma fusions that characterize our peninsula. Directness, creativity and lucidity that Saša carries in his character will be expressed fully in the series we do in our own production. 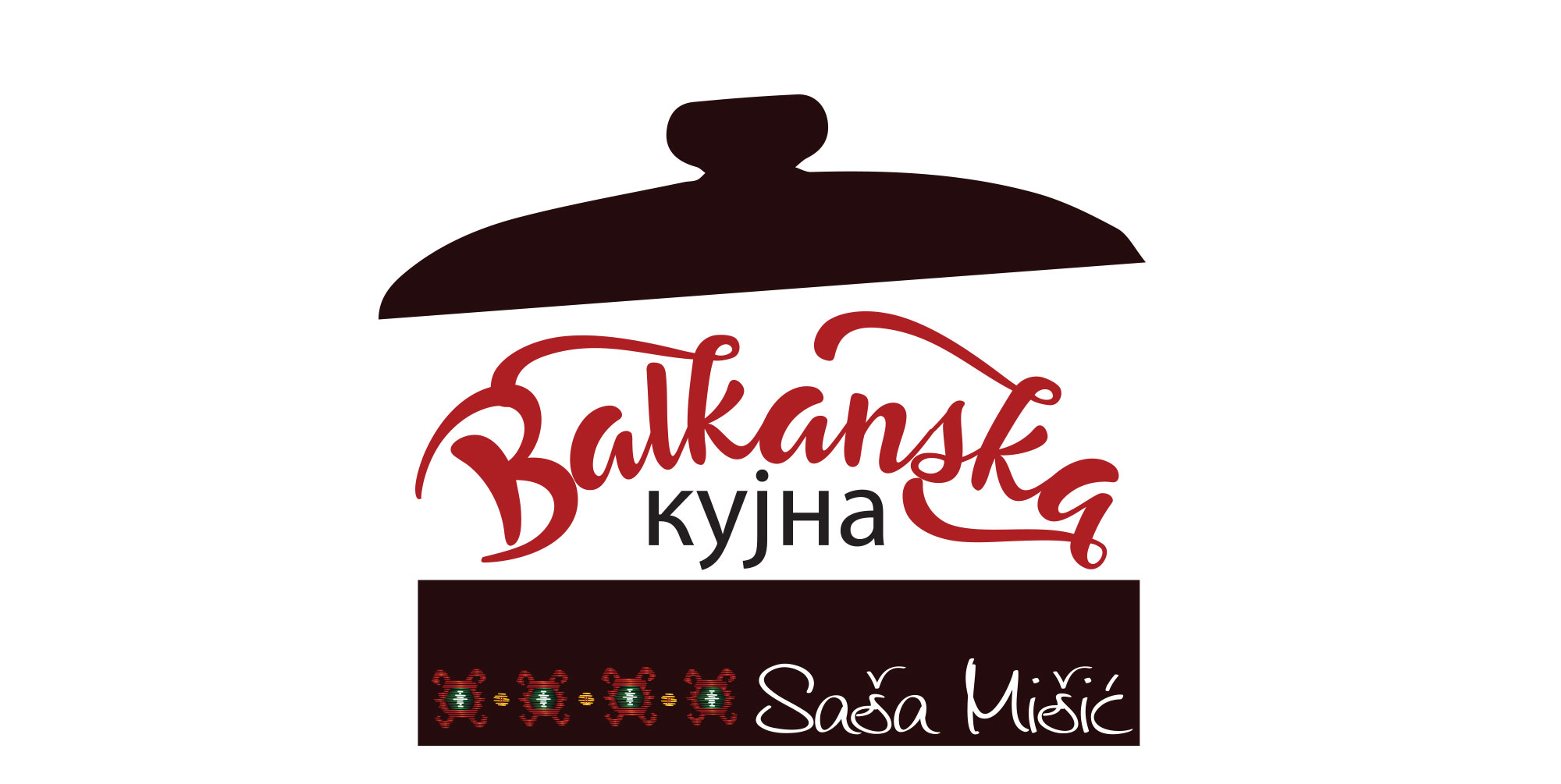 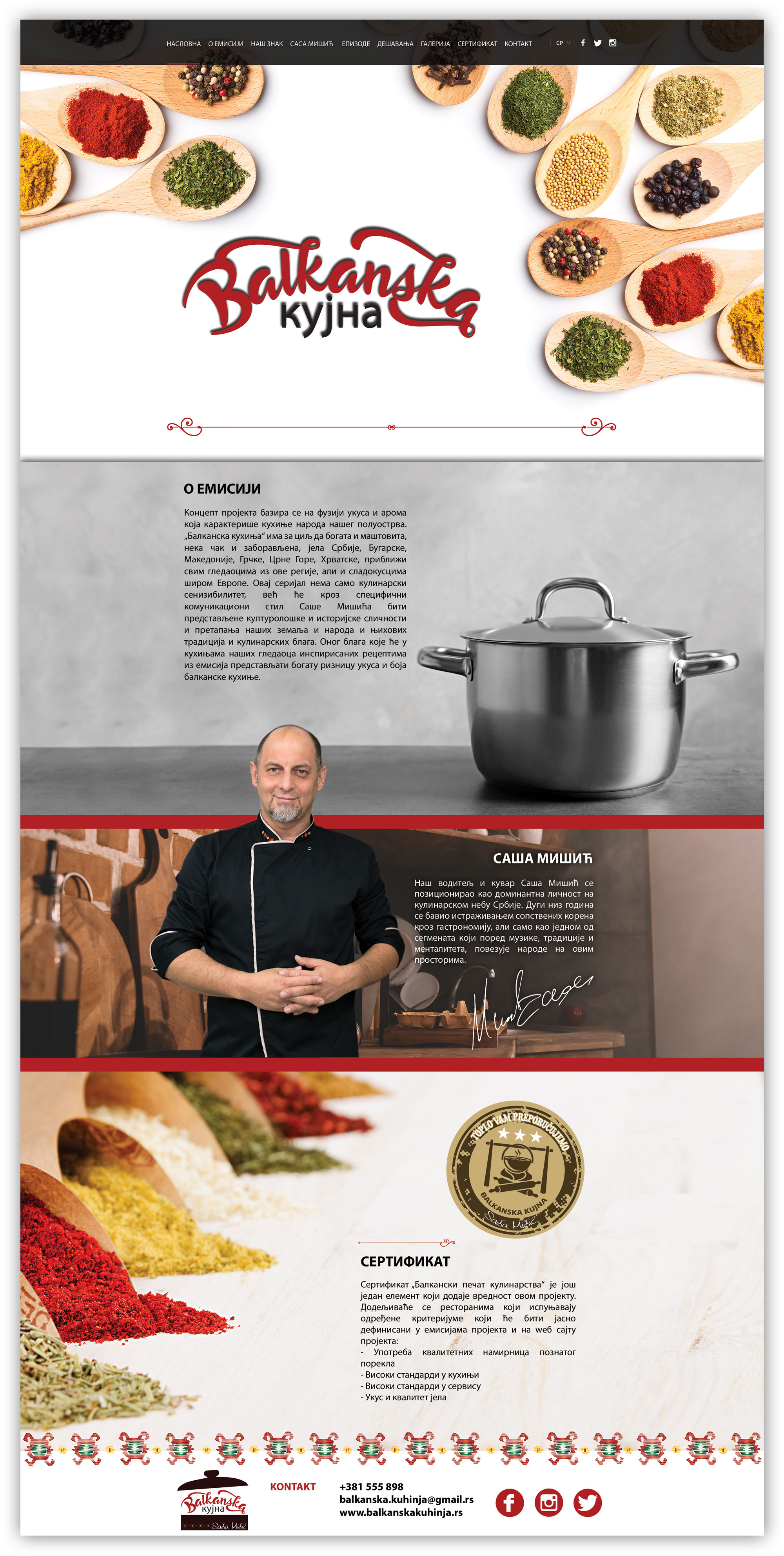 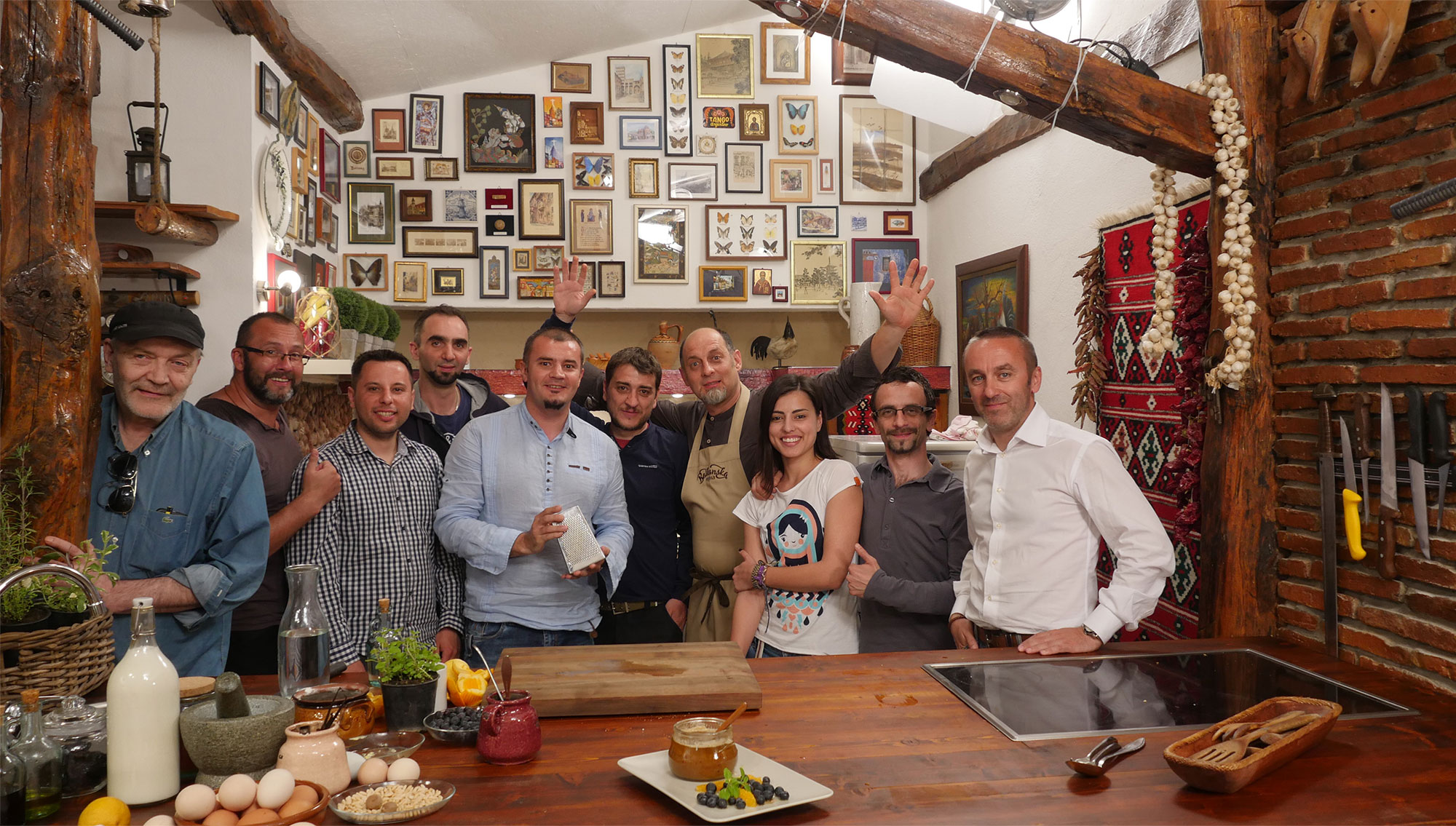 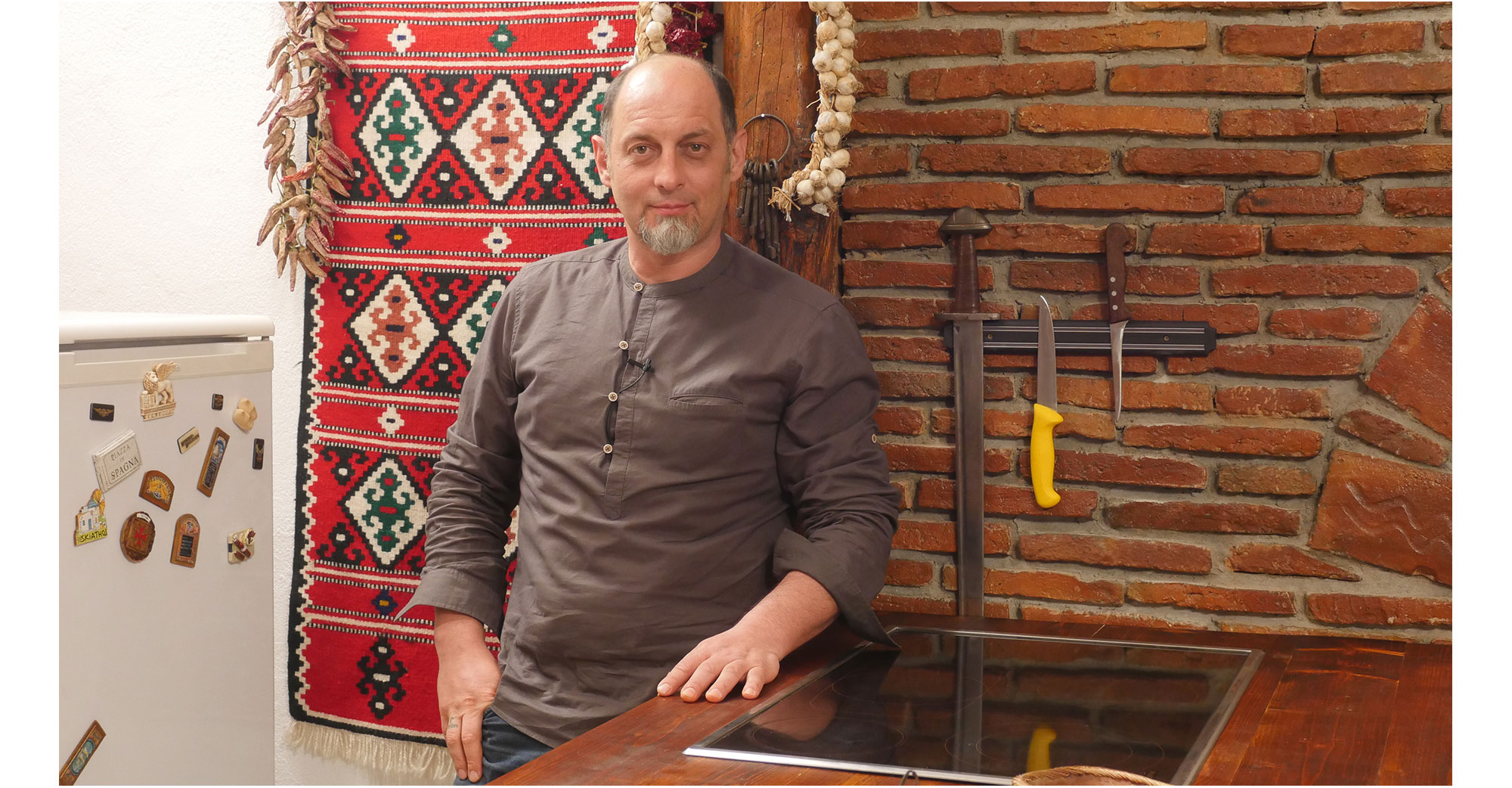 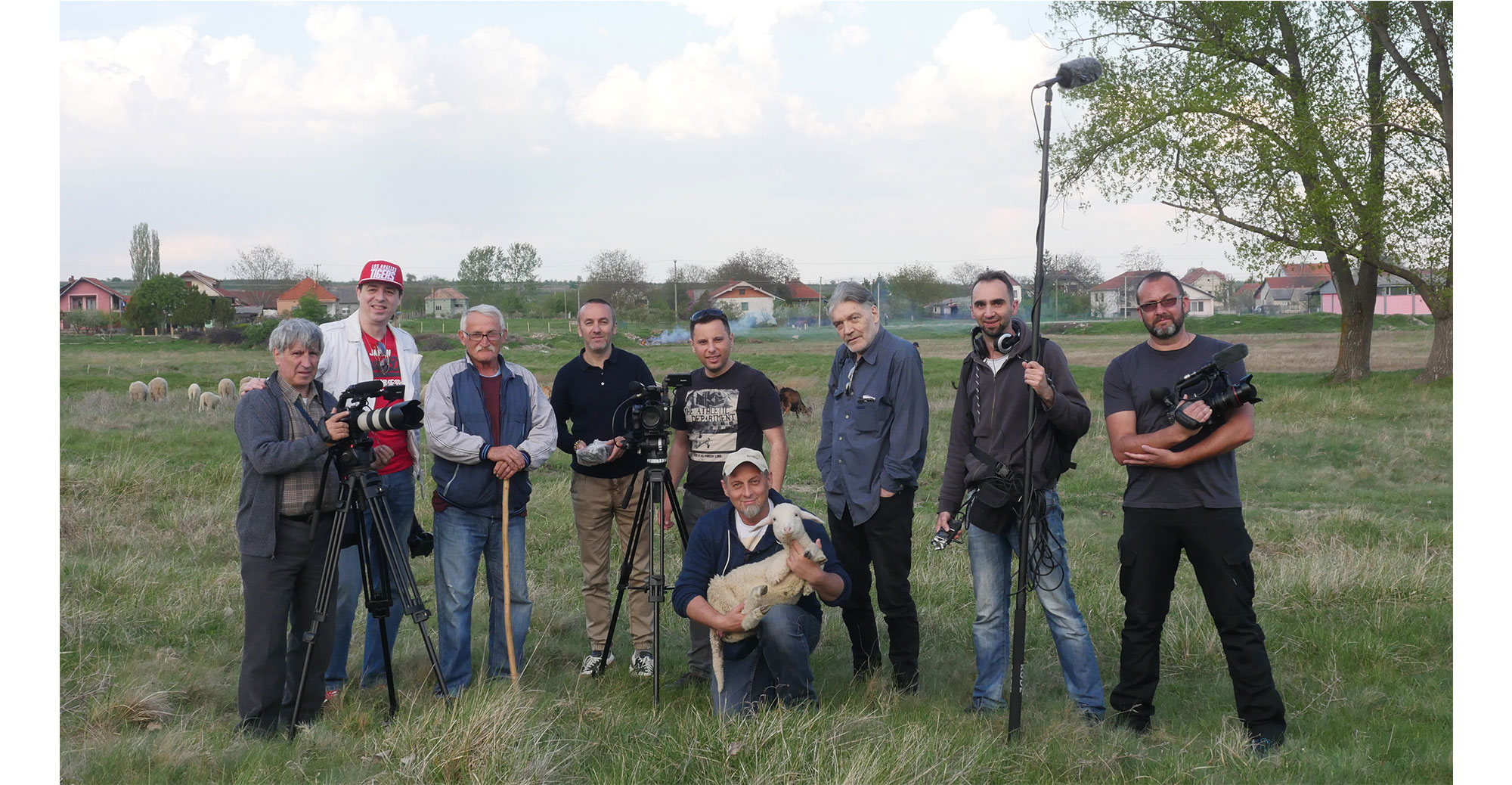 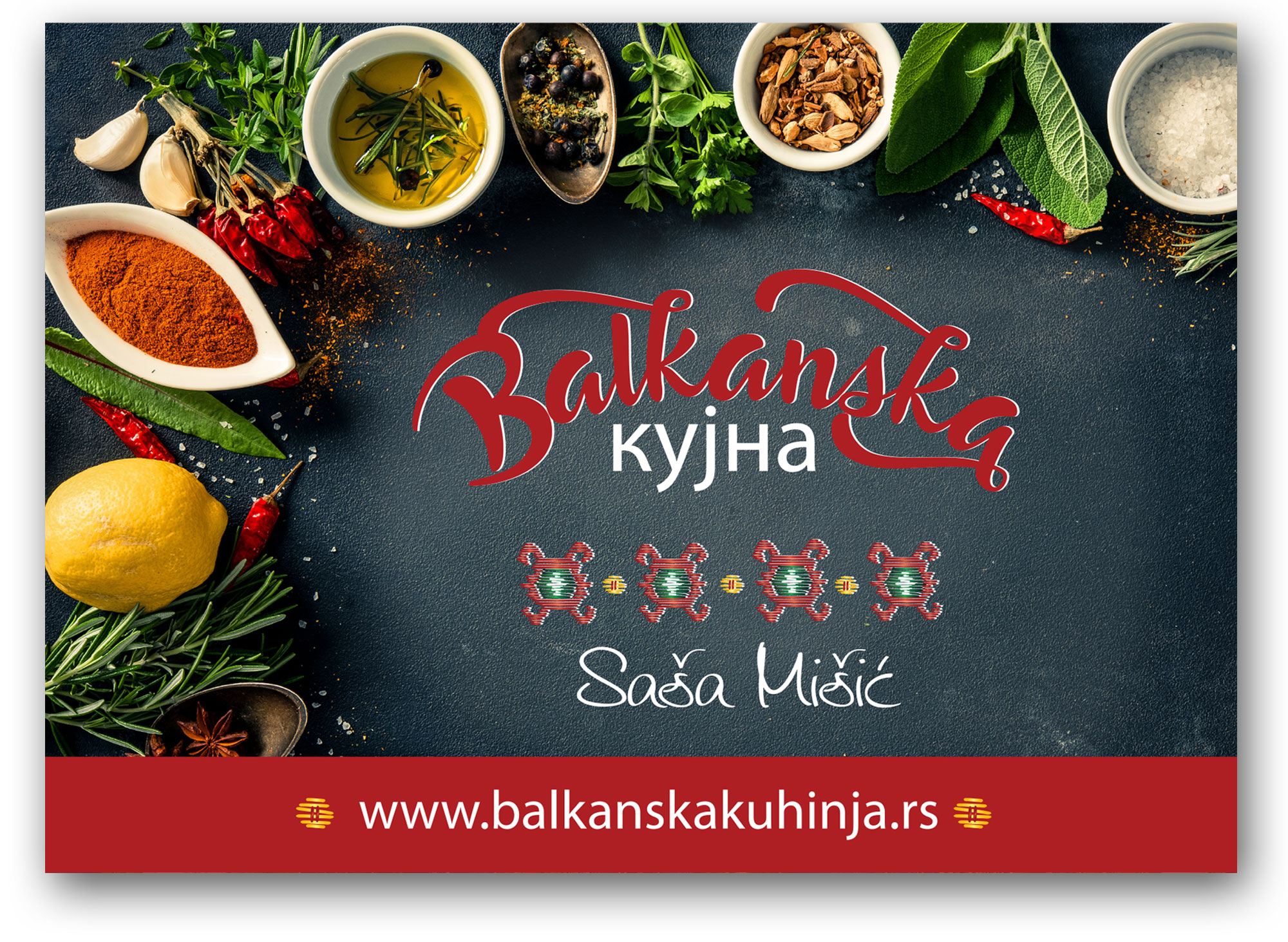